Though the primary charitable giving season may have concluded at the end of the year, the early months of the calendar year are the ideal charitable planning season. Charitable giving is still top of mind to the 95 percent or more of high-net-worth individuals who donate every year. These same persons just consulted with their financial advisors, accountants, wealth managers and estate planners as they donated stocks and made other year-end charitable decisions. Meanwhile, April 15 looms a few months away and the tax man awaits his due.

Donors and their advisors can all benefit if charitable planning occurs earlier in the year. Just like people on diets are instructed not to go to the grocery store when they are hungry, similarly, donors may not make the most prudent charitable giving decisions as the clock is about to strike midnight on Dec. 31.

As a trusted advisor, recognize the 6 signs of a client who can benefit from your help in charitable planning: 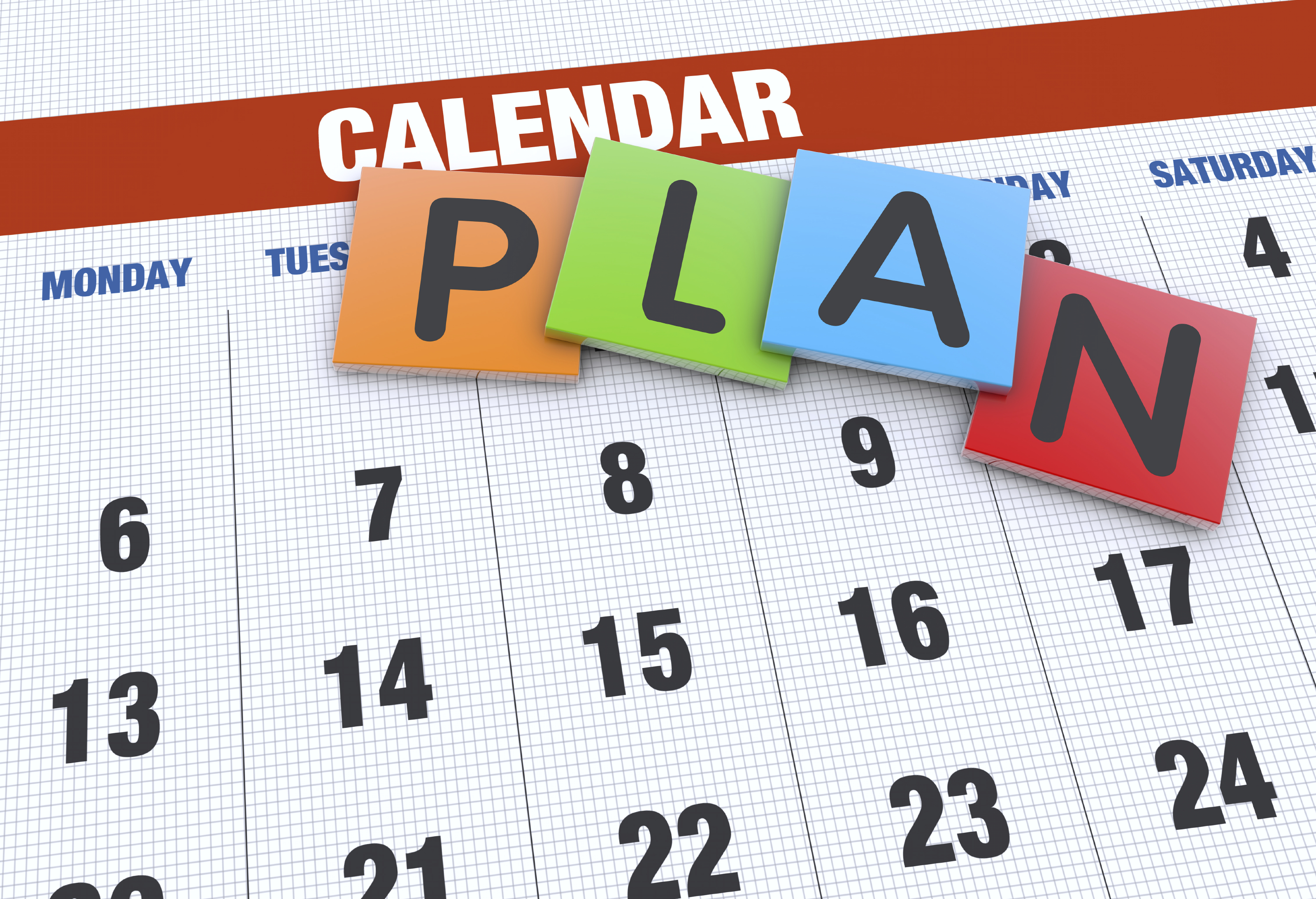 Once you recognize the appropriate client, helping them engage in the planning season can provide the following benefits:

The first several months of the year can be an opportunity for donors, their families, and their trusted advisors to begin to develop a thoughtful charitable giving strategy that will carry them through December. These discussions can also set the groundwork for those same donors to put strategic thought into what they want to accomplish with their wealth during their lifetime, at the time of their deaths, and beyond.

At American Endowment Foundation, we look forward to discussing how donor advised funds (DAFs) can play a role in the charitable planning of you and your clients. DAFs can prove to be a simple, tax-smart, and meaningful way to engage in charitable planning and giving. Contact us or call at 1-888-660-4508 to learn more.

(The above article was excerpted from “Five Lists That Can Help For-Profit Advisors” by Ken Nopar {originally appeared in Planned Giving Today, March 2014})