A gift of appreciated property to a charity may allow a donor to take an income tax deduction for the full fair-market value (FMV) of the property on the date of the donation, without having to recognize the appreciation as income.  However, when a donor uses closely-held, non-publicly-traded  stock (CHNPTS) to make such a gift, complex issues arise. 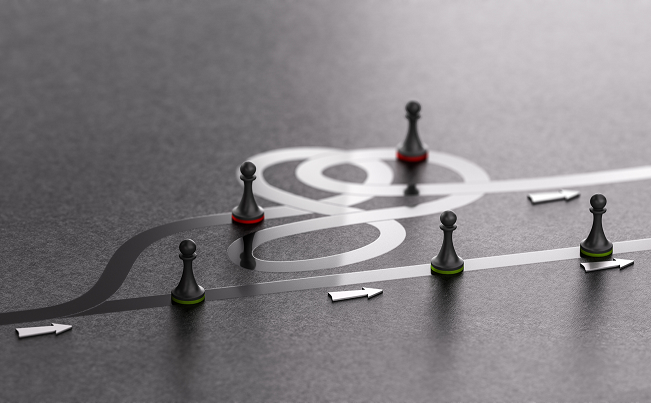 A charitable gift of long-term (held for one year or more), publicly-traded stock is generally a straightforward transaction: the donor can usually take an income-tax deduction for the FMV of the donated stock as of the date of contribution without recognizing any gain.  However, many business owners have a significant portion of their wealth invested in their business in the form of CHNPTS, which can present some challenges.

Most significantly, a donor who contributes long-term CHNPTS to a private, non-operating foundation is typically limited to an income-tax deduction equal to the basis, not the FMV, of the CHNPTS contributed, such that the corresponding deduction for any appreciation is lost.  In addition, the deduction for a gift of such stock to a non-operating foundation is ordinarily limited to 20% of the donor’s adjusted gross income (AGI).

By contrast, a gift of long-term CHNPTS made to a public charity, including a donor advised fund  (DAF) or operating foundation, can result in a full FMV deduction for the donor, and such gifts generally are deductible up to 30% of the donor’s AGI.  To achieve this outcome, the gift must be structured carefully and certain issues, not applicable to gifts of publicly-traded stock, must be considered.

Thus, when a charitable gift of CHNPTS is made, it is often in the interests of all parties  for the CHNPTS to be redeemed as quickly as possible.  (A charitable donation of CHNPTS can also be made in anticipation of a liquidation event, so long as the donation is made before any formal decision to liquidate the business.)

Under the “assignment of income” doctrine, if such a prearrangement or obligation is found by the Internal Revenue Service (IRS) to exist, the charitable contribution made by the donor is reclassified as follows:

A gift of CHNPTS by a donor to a charity is a complex transaction that gives rise to many legal and tax issues.  Donors should consult with their attorneys, accountants and other relevant advisors prior to considering such a donation to ensure that it is structured properly to preserve the desired income tax benefits and to effectuate the donor’s charitable intent.

At American Endowment Foundation, we look forward to discussing how to turn complex assets into better charitable giving.  Contact us or call at 1-888-660-4508 to learn more.