As Baby Boomers age and retire, many older adult children are now coming to grips with private family foundations set up by their parents decades earlier, before donor advised funds (DAFs) were an option for most families. 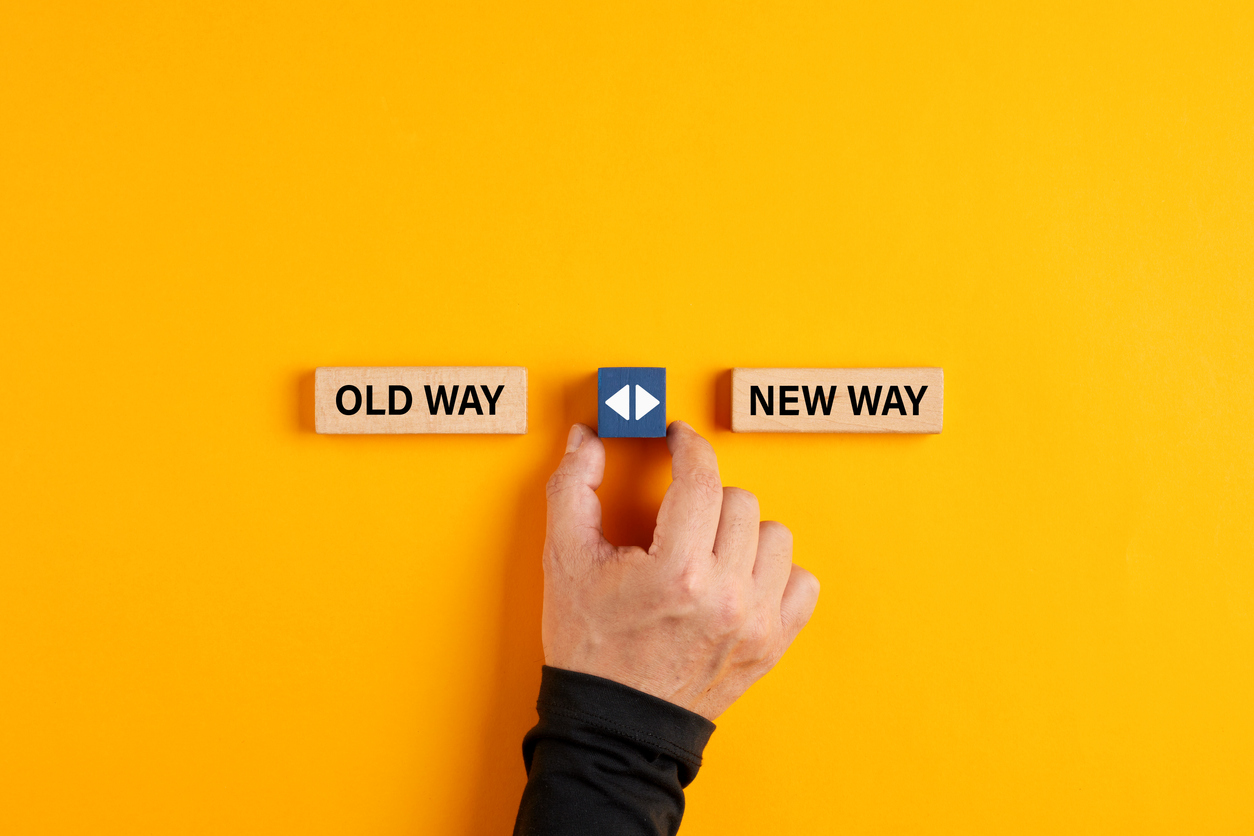 While the first DAF was technically established in 1931 as New York Community Trust, federal legislation clarifying DAF rules that would allow DAF accounts to be made easily available to almost anyone did not arrive until the mid-2000s with the Pension Protection Act. Families who did their estate planning in the 20th century and wanted to facilitate ongoing grant-making were generally advised to form private family foundations. Even today, in 2022, clients meeting with an estate planning attorney or tax advisor often open a conversation about charitable planning with: “Of course, at some point we’ll probably set up a foundation...”

Advisors today working with their charitably inclined clients often discuss the advantages and disadvantages presented by private foundations and DAFs.  Many clients realize that a DAF better accomplishes their goals: an account holding charitable dollars that allows them and their loved ones to engage in the rewarding work of grant-making, leaving the ongoing administrative and legal work to the DAF administrator, and enjoying fewer constraints as to required distributions and taxes payable. New private foundations are becoming increasingly rare, but are still the right fit for families who are willing to bear more expense and administrative responsibility in exchange for added flexibility and full control of their own charitable entity.

Existing private foundations from yesteryear can usually be terminated and distributed into DAF accounts if desired. Rumors of new limits or an end altogether of allowing private foundations to convert to DAFs have generally been exaggerated, and such a conversion is usually possible with careful planning. Proposed legislation that would seek to introduce new rules such as required annual distributions from DAFs lingers, so the possibility of stricter future DAF rules should always be considered when deciding whether to convert a private foundation to a DAF.

For an excellent overview of the considerations generally involved in converting a private foundation to a DAF, please see Kirk Hoopingarner’s excellent article for American Endowment Foundation on this topic: Conversions of Private Foundations to Donor Advised Funds

How do advisors spot DAF conversion opportunities in the wild? What are the most common real-life scenarios that give rise to private foundations converting to DAFs (or making a thoughtful decision not to convert), while preserving the original donor’s intent and satisfying the current administrative concerns of surviving family members?

Scenario 1: The Family Got Big.

Mom and Dad formed their family foundation with their charitable priorities top of mind, assuming that their descendants would share their views and that the activity of annual foundation grant-making would be the glue to help keep the family together. Decades later, the founding couple’s multiple children now have spouses, children and even grandchildren of their own, and there may be multiple family groups with differing charitable goals stemming from their different geography, life experience, political or religious leanings, and many more factors. There may be a desire to attach their own name to charitable gifts or find a way to involve their own children in a way that the private foundation documents don’t allow. The large family group may make the ability to decide common charitable goals difficult and administratively challenging, so, the family of the founders often decide terminating the foundation and splitting its assets among separate DAF accounts may make more sense.

Deciding Not to Convert: Some large multi-generational families consider splitting a private family foundation into smaller family-branch DAFs but ultimately decide that keeping the fire-power of a larger asset base and one family name is more important.

Scenario 2: The Family Got Small.

The opposite size problem can lead to the same outcome of converting a private foundation to a DAF. Mom and Dad may have formed their private foundation in hopes of it keeping generations of their descendants working together towards charitable goals. But in a family that may not have grown as expected or actually shrank through disinterest or other reasons might have one or two aging adult children left running a foundation. The administrative responsibility and limits around existing resources presents an opportunity to consider a conversion to a DAF.

Deciding Not to Convert: Some smaller families without a younger generation decide that when the time comes, they prefer to simply give the final private foundation assets to a public charity and shut down the foundation, either later in their lives or posthumously.

A subset of families who set up private foundations did so in part to be able to provide a legitimate paid position to one or more family members, frequently children. For many children, having a full or part-time job facilitating their family philanthropy is deeply rewarding, and a foundation can benefit from having a worker who has a flexible schedule and cares personally for its mission. But many of the foundations that were set up to be run by founders’ children now have an aging staffer at their helm. As children age and enter retirement, they may have less need or desire for their paid foundation job and with no likely successor, a conversion to a DAF allows such a child to maintain the grant-making while relieving them of any administrative responsibility.

Deciding Not to Convert: A family that has valued having one of their own working for the foundation may conclude that this is an option they want to retain for the next generation of family members.

Scenario 4: A Million Ain’t What It Used to Be.

Private foundations that are under $10 million in size may find that the ever-increasing costs of administrative staff, and ongoing legal and tax work required to keep a private foundation in compliance, is simply too expensive and time-consuming for a modestly-sized foundation to support. A family may conclude that a conversion to a DAF will allow more dollars for charity and more free time for them.

Deciding Not to Convert: While a DAF is usually a much lower-cost option than a private foundation, DAFs still come with administrative expenses and investment management fees. Much like the smaller family, a family with a smaller private foundation may conclude it’s more efficient to simply gift the foundation assets outright when they’re ready, rather than continuing to pay the expenses of keeping a DAF account open.

When advisors spot these scenarios, they have an opportunity to add value by guiding families through options that may bring real relief, finding a compromise by continuing the founders’ charitable intentions within a structure that works best for those living today.

At American Endowment Foundation, we look forward to discussing you and your clients’ needs and determine if a donor advised fund is your best choice. Contact us or call 1-888-660-4508.