This column originally appeared in WealthManagement.

Over the past decade, far more advisors have established donor advised fund (DAF) accounts for clients than private foundations (PF). Though there are now many more DAFs than PFs (450,000 vs. 90,000), some donors have kept their PFs and opened DAF accounts as well. Changing tax laws, the COVID pandemic and other considerations have caused some donors to reconsider how and where they give.

While many donors have converted their private foundations to DAFs, others with private foundations have resisted the temptation to convert for several reasons: They want to continue to make grants to individuals experiencing hardship; run scholarship or charitable programs; pay their children or staff to run their PF; and be in “total” control over their investments and grants. These are only possible with PFs, though some DAF sponsors now allow their donors’ financial advisors to manage the assets in their accounts, and many donors have found they can achieve many of their charitable goals with DAFs. 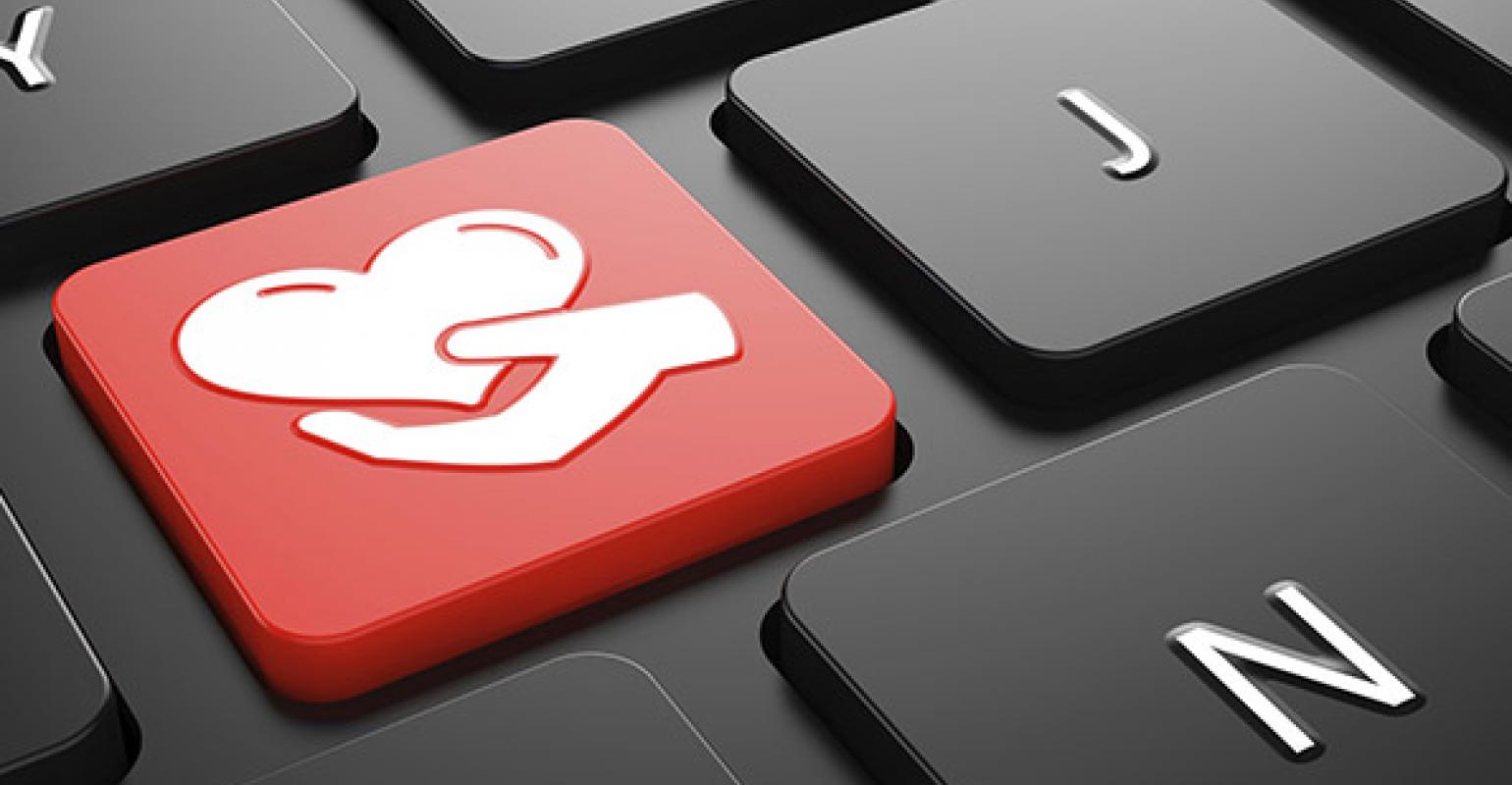 Some of the reasons why donors with PFs establish complementary donor advised funds include:

Gain experience with DAF before converting. With the explosive growth of DAFs over the past decade, many advisors and family members have encouraged the PF founders to convert their PFs to DAFs.  Some have opened DAF accounts to make sure they’re comfortable with them first before closing the PF and using the DAF instead.

Tax advantages. Donors can receive greater tax benefits by donating certain assets to a DAF instead of a PF. If a private foundation donor sells their business (or other complex asset) and donates the privately-held stock to the foundation, they can only receive a tax deduction for the cost basis, while if the donor opens a DAF and contributes the stock, the tax deduction will be valued at the fair market value.

Simplicity and ease of use. PF donors are often frustrated with the complexity of running certain aspects of their PF. They’re responsible for complying with rules and regulations as well as for assuring that all grants are made to IRS-approved charities. If these aren’t followed, the IRS may impose significant penalties. Consequently, some PFs establish DAF accounts so they can make many of their grants through them. DAF sponsors can vet charities and are responsible for following all rules, thus relieving donors of that burden. This is especially true when sending grants internationally because few PFs have that internal expertise.

Granting outside of foundation mission. Some PFs establish separate DAF accounts so the family members or trustees can make grants outside of the PF’s mission. As families expand and become more geographically dispersed, more members want to support causes and charities that aren’t part of the original mission. Rather than expand the mission, many families establish and fund DAFs for different members so they can give separately to different geographic areas and causes. During the pandemic, some private foundations used their DAFs to make one-time grants to charities outside the mission.

Anonymity. PF donors are unable to make anonymous grants because all of their grants are available for public review, while DAF donors are able to make grants anonymously. Though over 95% of grants from DAF sponsors aren’t anonymous, many donors want the option of giving anonymously for privacy, reputational and security reasons as they don’t want the public, or even friends, neighbors, fellow board members or colleagues to know how much they’ve given or to which charities. Furthermore, when making grants to charities outside of the PF’s mission, some donors don’t want other similar charities to solicit them for contributions.

Yearly grants not required from DAFs. PFs are required to fulfill the 5% mandatory annual distribution requirement, and grants to DAFs can count towards this 5%. There have been legislative efforts to disallow this for years, though little progress has been made. Grants from PFs to DAFs often occur soon after PFs have been established and before grantees have been identified, or near the end of the year when private foundations aren’t yet ready to make annual grants. DAF donors aren’t required to make grants every year even though a high percentage do, yet increasingly, DAF sponsors are asking their donors to regularly make some grants.

Engaging younger family members. Many families have established and funded DAFs for their children so they can gain grant making experience before joining the board of the PF. Parents are able to observe and then determine if and when the children are ready for the board. Having DAFs enabled many of these younger donors to quickly make grants during the pandemic. Giving through PFs in which more people had to agree may have been more challenging for these individual donors or couples.

For these and many other reasons, some donors use both PFs and DAFs to achieve their charitable goals. Some may eventually choose one vehicle, while others will continue to use both.  Trends change over time. In the past, advisors established PFs at $1 million or more, while today, most attorneys and advisors recommend that donors don’t even contemplate creating private foundations unless initial funding will be $10, $20 or $50 million or more, and even then DAFs may be more appropriate.

At American Endowment Foundation, we look forward to discussing you and your clients’ needs and determine how an AEF donor advised fund can serve you best. Contact us or call 1-888-660-4508.