Why Clients Are Naming DAFs as the Charitable Beneficiary in IRAs

Donor advised funds (DAFs) have grown steadily in popularity over the years due to the ease of administration and control they offer donors over their charitable gifts. Now their advantages are increasingly being put to use in the selection of DAFs as IRA beneficiaries. 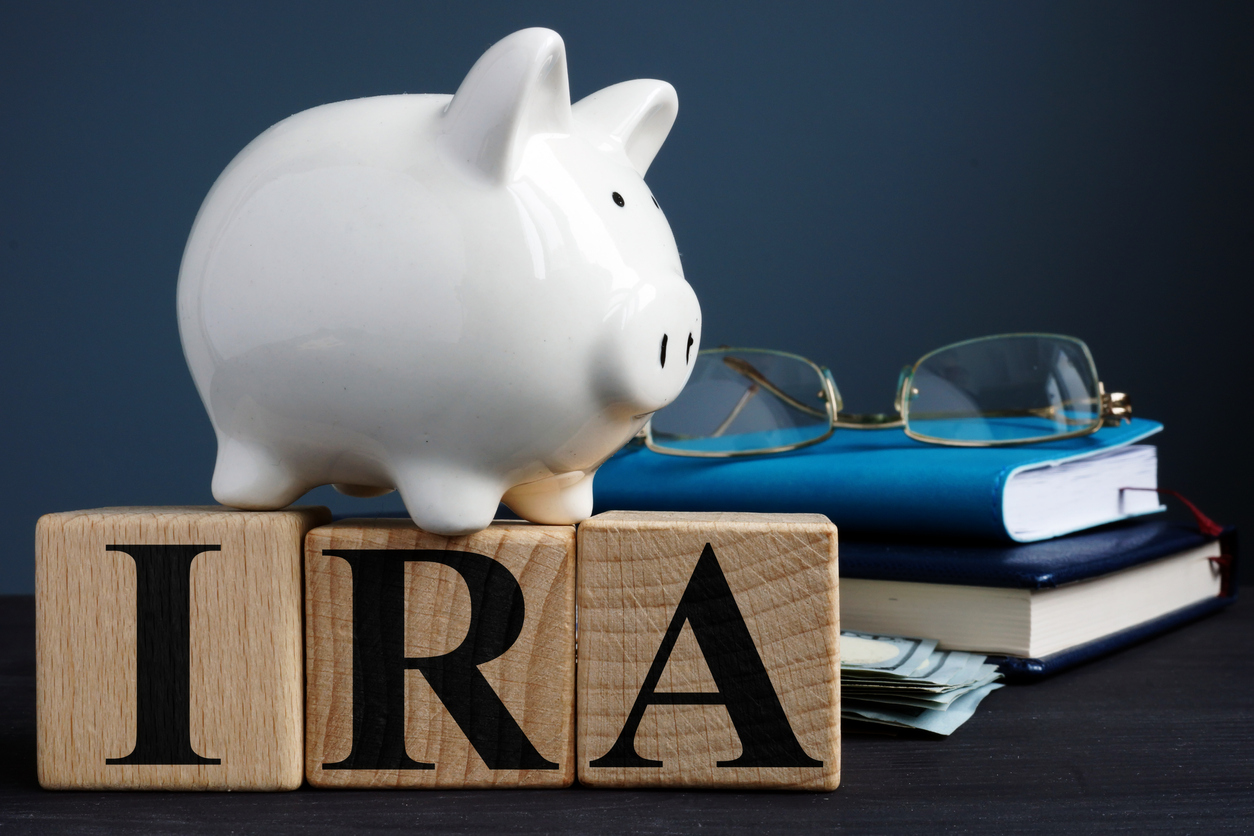 Tax benefits, while not the sole reason for these designations, clearly remain at their core. And a desire to lessen future estate tax liabilities is a current catalyst, given the likelihood of tax rates being raised at some point to address huge government budget deficits.

For clients who are hovering around the exemption levels, naming a DAF as charitable beneficiary in an IRA can be a comparatively quick and easy way to minimize the estate tax.

Leaving IRA benefits to charity through a DAF may not move the needle for billion-dollar estates. It can work really well, however, for those who can get within the federal or state exemption level by doing it.

Beyond the obvious tax benefits, the main reasons to name a DAF as IRA charitable beneficiary include the following:

This move is easy to accomplish – no attorney or new trust agreement is required – and helps avoid administrative and other burdens.

Naming a DAF as IRA beneficiary can have a broad impact well beyond taxes. Children named as successor advisers enables family values to be passed on from one generation to the next. In addition:

The practice of designating DAFs as IRA beneficiaries has picked up recently because it is cheaper and easier than going to an attorney and creating more complexity with a family’s estate plan. It is likely that it will only accelerate as the payoff becomes clearer and as we move toward a higher tax environment. And finally, it is a revocable designation that can be changed at any point by the client during their lifetime.

Rebekah (“Beka”) Kohmescher and Donald Sorota are founding partners of Chicago-based Altair Advisers. Beka, a CPA and CFP®, is Altair’s chief executive officer, a post she has held since 2018. Along with responsibility for the overall management of the firm, she is the direct supervisor for managers of the consulting, investment operations, client reporting and office administration teams. She previously served as chief operating officer, head of compliance and in client service and operational roles following the firm’s founding in 2002. Don, also a CPA and CFP®, has extensive experience in a broad range of wealth management areas and has been providing investment counsel to high-net-worth individuals, corporative executives and family business owners since 1996. His role includes client service and business development.