Why Clients Decide to Donate Publicly or Anonymously

Editor Note: This article is a complementary viewpoint to a past AEF Insights article on anonymous giving.

Over the past year, many clients have spoken with their advisors about the most appropriate ways to donate to charities that have been in great need of support.  One of the questions advisors should ask is whether the clients want to be public with their giving or if they would prefer to make all or some of their grants anonymously. Knowing this information can help the advisors recommend how their clients should give since there are few options other than a donor advised fund (DAF)  that can assure their anonymity. 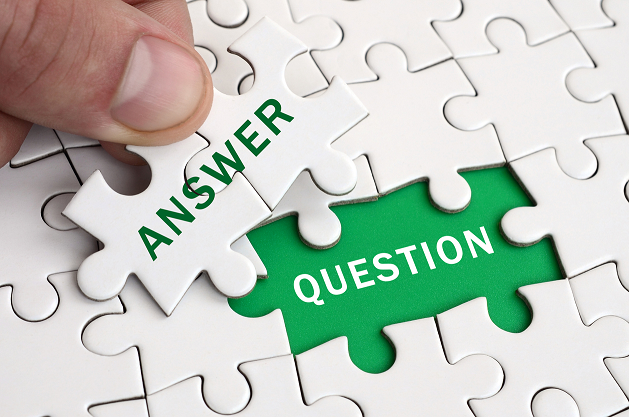 Nearly all charities would prefer to know the identity of their donors so they can properly thank them, but they should understand the reasons behind their anonymous donors’ decisions. In general, anonymous donors don’t want to draw attention to themselves, while public donors want to be thanked and are happy to use their name and stature to encourage others to provide support. Though being able to donate anonymously is appealing to DAF donors, fewer than 5% of DAF grants are anonymous.

Some clients may be unsure about the advantages of donating publicly or anonymously and would welcome the input of their advisors. They may wish to consider the following:

Why Donors Give Publicly

Why Donors Give Anonymously

The decision to give publicly or anonymously should not be made lightly. While most donors and charities prefer public giving, there are times and situations in which anonymous donations are prudent. Some donors are always public or always anonymous, while others just give occasional anonymous gifts. Others even give a small amount publicly to a charity and give a larger amount anonymously to the same charity.

By discussing the various options, advisors are able to help their clients think through the best ways in which they can have the most impact while still addressing any concerns about giving. In the end, the donors, charities and advisors all benefit from the conversation.